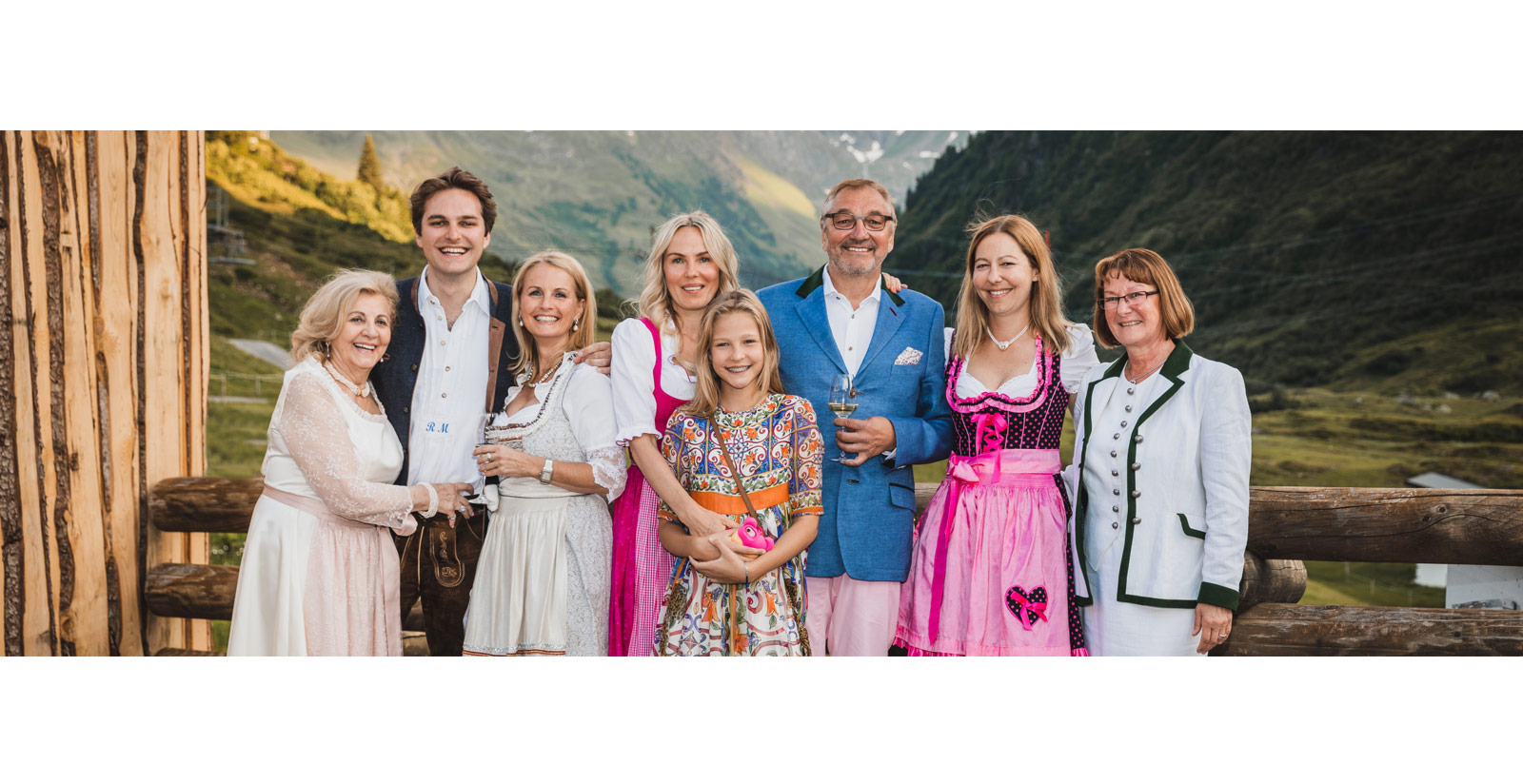 The Wawi Group
A family company since 1957

In 1957, the family company Wawi was founded by Walter Müller Snr. Since then, the headquarter – including the administration – have been in Pirmasens, Rhineland Palatinate, Germany. The Wawi Group produces worldwide at eight locations (factories) on four continents.

WALTER  MÜLLER sen. – An early sense of what tastes excellent

With his willingness to take risks and to start his own business in the 1950s – despite a safe employment as purchasing director for confectionary at REWE – Walter Müller Snr laid the foundation stone of the worldwide company that WAWI is today. In 1957, he opened his first Hardy store where he sold Hardy block chocolate. Hardy, the chocolate manufacturer was owned by relatives of his wife Ruth. Within a very short period of time he opened further stores across the entire Palatinate. In addition to the block chocolates, the stores also sold hollow chocolate figures for Eastern and Christmas, which Walter Müller Snr obtained from other suppliers. Following the slogan “make a virtue of necessity“, he started to produce his own hollow figures in 1959 – since he could not get enough Easter bunnies on the market. That was the foundation stone of the production of chocolate products.

As a consequence he bought the then first, almost fully automated production line for hollow figures in the world.In 1983, after he handed over complete control of the successful business to his sons Walter and Jürgen, he and his wife Ruth enjoyed their sunset years in the Palatinate and spent a lot of time with their grandchildren – of whom Richard is in charge of the business, today.

A little note on the side: In the 19050s and 60s his nickname used to be Wawwi, which is why he and his wife decided to name the brand “Wawi“.

DR. WALTER MÜLLER – The great strength behind the family brand

In 1983, Dr Walter Müller and his brother Jürgen Müller took over their father’s business. They bought the company from their father and soon pushed and promoted the expansion of it. Whilst, at the beginning of the 1980s, the WAWI company was a small business with its premises in Pirmasens, the facility in Münchweiler was built shortly after, in the mid 80s. In the 1990s, Dr Walter Müller opened the international sites in China, Canada and Australia where he exclusively worked with local partners. Today, the Group is very happy about their then farsighted decision to takle globalisation. He also succeeded to expand the brand in Germany by taking over Nappo & Moritz and MKM. At the same time he promoted the expansion of our three main brands.

In 2004, after his brother had left the company, Dr Walter Müller was the only family member to run the business. It was very important to him to choose his successor wisely and to be an active part of the process. He is delighted about the decision of his son to be in charge of the company and will support him with his expertise in the years to come.

During his entrepreneurial activities Walter Müller succeeded in increasing the Group’s turnover more than sixtyfold, from €2m to more than €120m. For his life’s work he was awarded with the SG Golden Watch – an award which honours and recognises the achievements of outstanding personalities from the confectionery sector.

After 12 years abroad and in southern Germany, he returned to his home at the beginning of 2018. He is very proud and honoured to be the third generation to lead the family business. In his previous positions as Managing Director and Chief Financial Officer of two companies based in Munich, he has never lost his passion for chocolate. In every supermarket abroad, he used to look for the shelves with the chocolate products and once he was back home, he quickly enjoyed his new life in the beautiful Palatinate – even if he has to travel a lot, due to the foreign WAWI subsidiaries.

The independence of the company is of paramount importance to Richard. That is why he already took over the majority of the shares of his father and uncle and he also wants to continue to lead the company independently of third parties in the future.

Our success story in figures …

Walter Müller Sen, previously sales representative at Zentis and buyer at Rewe Pirmasens, starts his own business. He opens a confectionery store in Zweibrücken, which is quickly followed by six additional stores across the Palatinate.

Start of the production of Easter bunnies.

Purchase of the first automated production line for the creation of hollow figures.

Start of the production of puffed rice chocolate.

Construction of a new production hall with separate administration building in Münchweiler.

Opening of the production site in Australia (Melbourne)

After his brother retired from active business, Dr Walter Müller takes over as sole managing director.

Participation in and distribution of the brands Nappo and Moritz.

Opening of the new factory in Romania.
Sale of the Fuchs & Hoffmann GmbH to the Krüger Group Bergisch Gladbach.

Modernisation of the brand’s image. 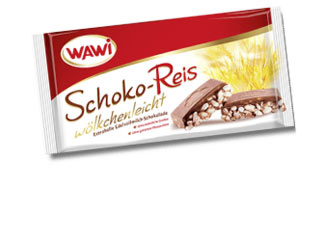 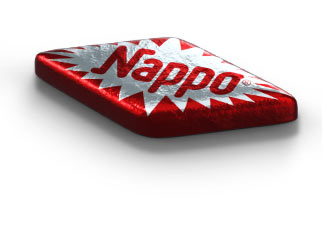 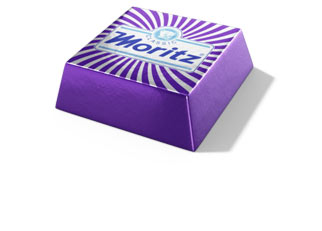 Shop now
Contact
Do you have any questions concerning WAWI or any of our products?
Contact us now